As a child I was always curious about how something was made. That curiosity lead me to the kitchen making my own bread instead of buying it premade. And now that curiosity lead me to making my own game. I wanted to know what it takes to develop and design a game from start to finish, to expierence first hand the stuggle you encounter with coding and designing and create a better understanding of these two elements.

POWER UP AND GO

I wanted to create a simple train/metro game based on an old Japanese game called “Densha de Go” the problem was I had no idea who was interested in this type of game but I knew I wanted to focus on a younger crowd. And this is where the work began. I talked to parents around me asking what they would value in apps they would download for their kids, I talked to kids asking what they would like to see in a game. After this, I refined my idea further and I felt like I knew who we were aiming for. 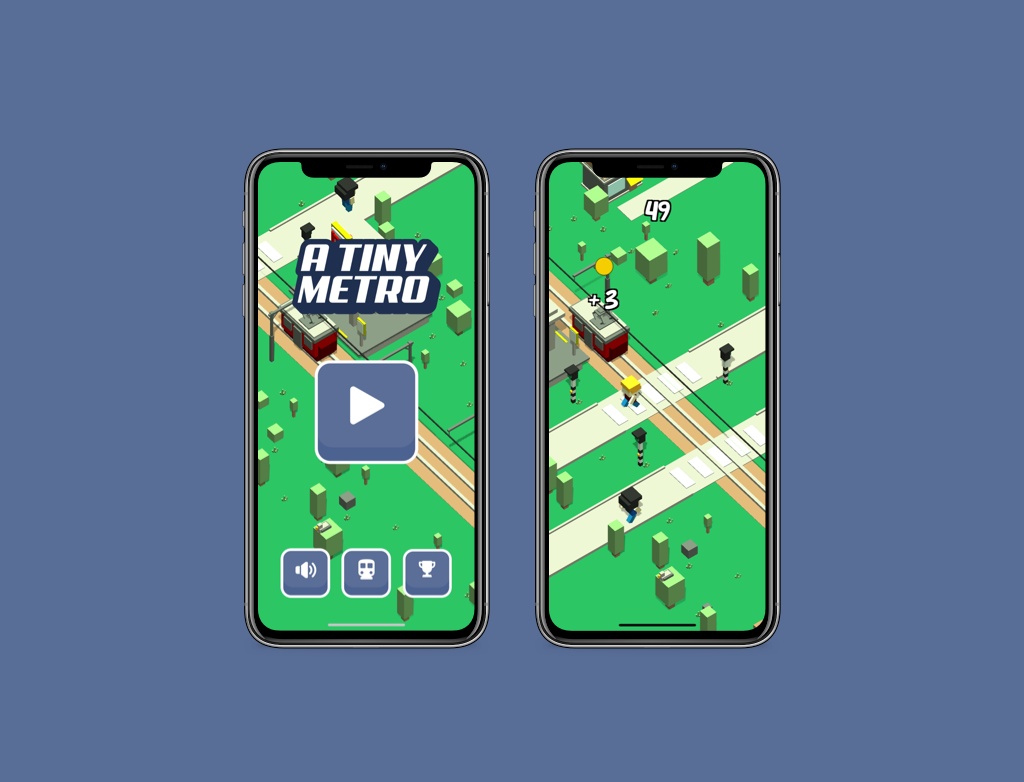 After digesting all the information, I settled on the name “A Tiny Metro”. I thought since kids can’t have tiny toys they can at least have a tiny metro. I made a rough prototype of the game where only the play button was working. I wanted to have as much of the game visible on load so that kids are directly triggered by the colorful scenery and can’t resist the urge to click on play. I gave this prototype to a couple of friends and after some feedback adjustments, the game really came together.

The next phase of A Tiny Metro was to impliment all the feedback that was given. One of the most famous critque was “Why is it called ‘A Tiny Metro’ when its not even a metro” so I added a unlockable metro level for those who cant get enough of the game. This is why I think user feedback is so important without the input of these users the game in the end would be less enjoyable and there was a bigger chance of me missing the mark. 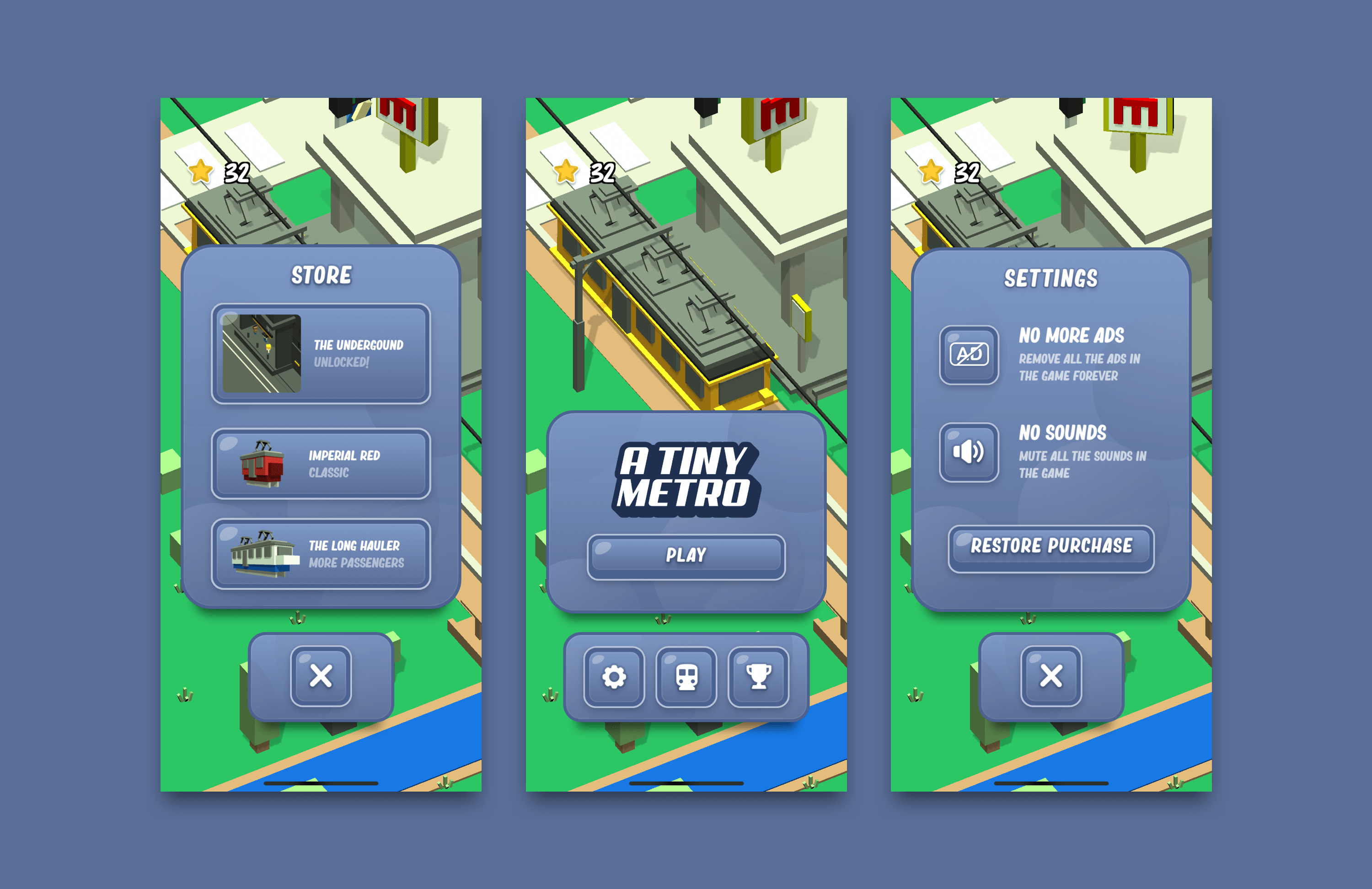 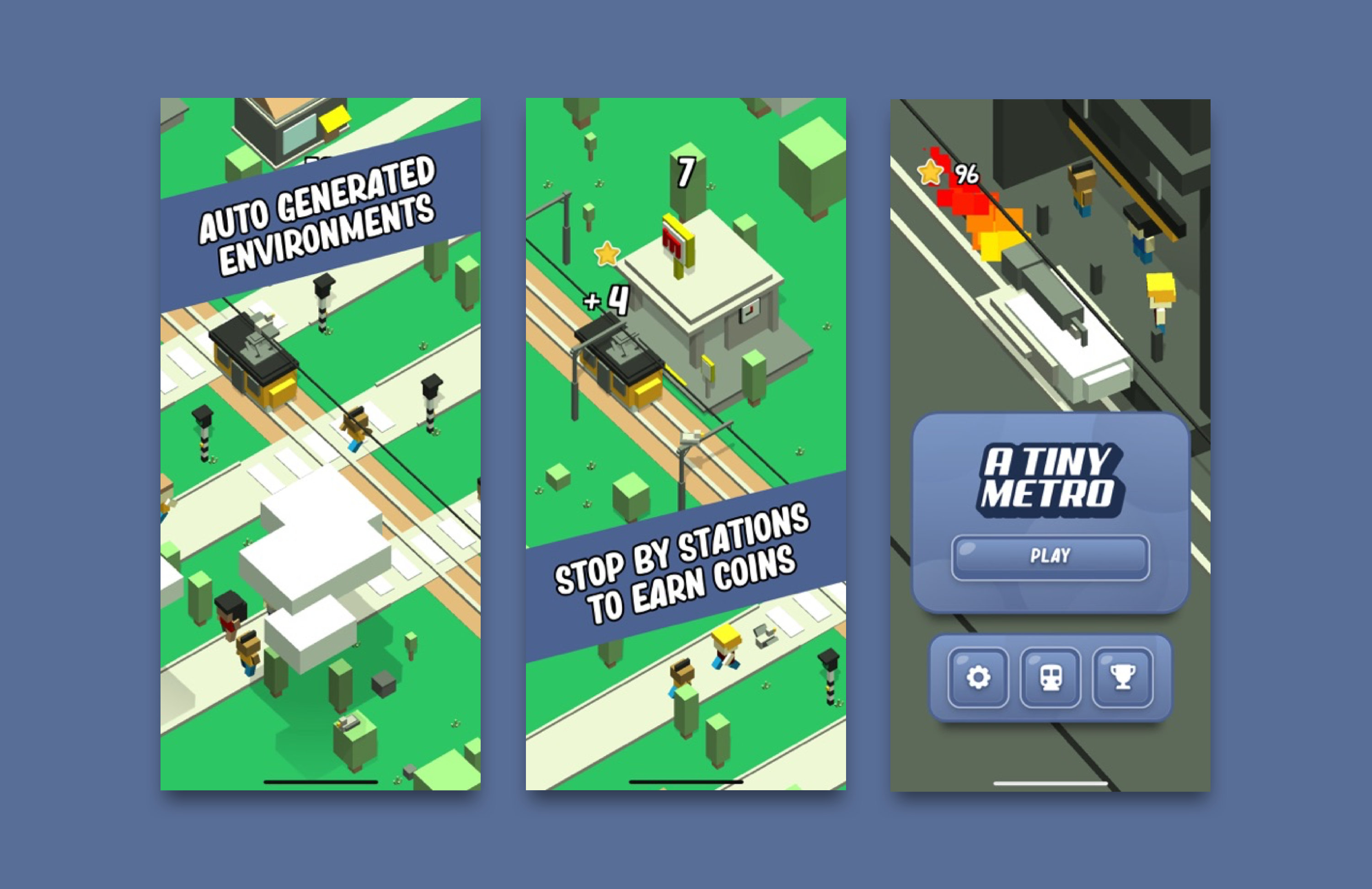 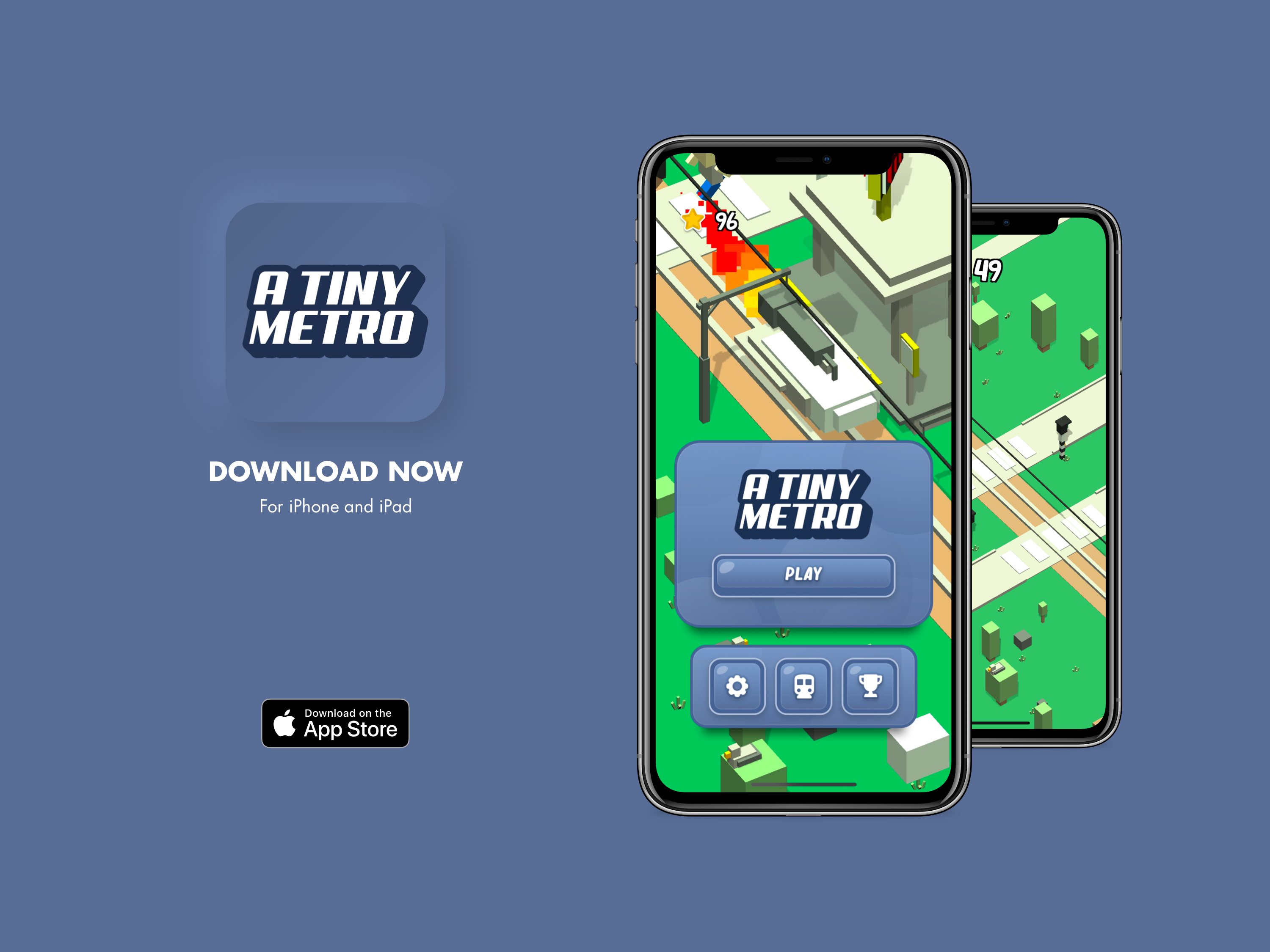 UP ON THE APP STORE

After some ups and downs, im glad to say we’re live in the app store! Learned so much during this process, that im gratefull to say I’m a better coder then I was before, a better designer and I finally know how the sausage gets made.

NEXT UP: THE SIZE GUIDE

Any cookies that may not be particularly necessary for the website to function and is used specifically to collect user personal data via analytics, ads, other embedded contents are termed as non-necessary cookies. It is mandatory to procure user consent prior to running these cookies on your website.